The Ajax company has extended its product line with the new motion detector MotionProtect Curtain, which creates a continuous invisible veil in the detection zone, which allows you to reliably protect your apartment, house or office.

This model has a horizontal viewing angle of only 6 degrees, but the vertical angle reaches 90 degrees. The main application’s field of the detector is the protection of the perimeter, window and door openings, as well entrance groups into the building, where it forms a continuous sensory wall from detecting infrared rays and creates the so-called curtain effect. The advantage of the “curtain” type detector is that the room can be set to arm when people are inside. Until that moment than anyone crosses the detection zone, their motion will not to be fixed.

MotionProtect Curtain (white color body) has a dust and moisture protection level of IP54 and operates in the temperature range of -25 to + 60 °C, whereby can be used both indoors and outdoors. This “curtain” type detector will be an excellent solution for the protection of such objects as: 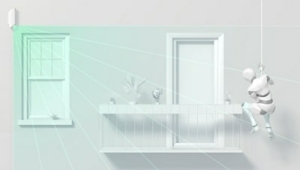 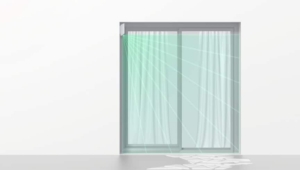 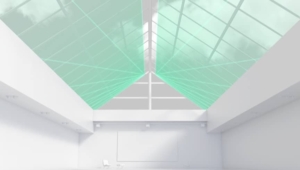 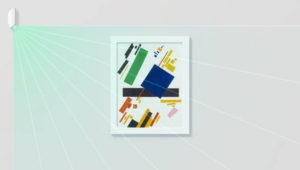 Thanks to the intelligent ZOE algorithm, the curtain detector provides impeccable detection accuracy. As soon as a person gets into the control zone of the MotionProtect Curtain, regardless of its movement speed, the detector receives information from two PIR sensors, compares it and instantly signals penetration. Also, the sensor has an immune to animals weighing up to 15 kg and growing up to 40 cm, which provides protection against false positives.

Additional anti-tampering features that help the detector withstand even professional burglars include:

MotionProtect Curtain is compatible with Hub and Hub Plus control panels and works over Jeweller wireless protocol. Communication range – up to 1700 m in an open space. Autonomous operation the wireless detector for up to 3 years is provided by the CR123A battery, which is included in the package.

The MotionProtect Curtain sensor is easy to install, in package includes a bracket and an installation kit. Connection to the security system takes place using the application on the phone and a QR code. 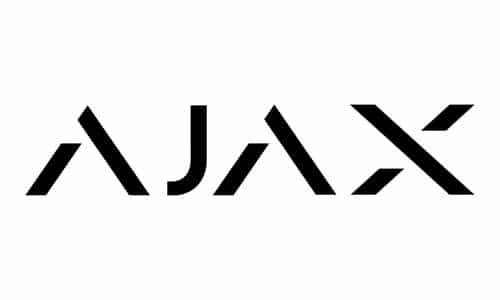