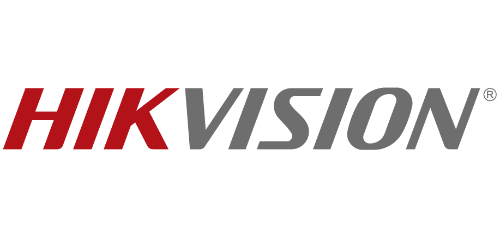 HikVision Digital Technology Co., Ltd. was founded in 2001 in China, Hangzhou, it is a recognized leader in the production of video surveillance equipment (VMS), and also occupies a leading position in the development and production of security systems (included in the TOP-50 version of A & S Security). The basis of the company’s product range consists of network and analog video cameras, network and digital video recorders, monitors, video walls. She also offers integrated solutions in the field of security systems, intercom, access control (access control systems).

The company, which had 28 employees at the time of its foundation, over the years has created a global network, and the staff has expanded to 34 thousand people. Production facilities are concentrated in China, the network of trade missions covers 37 countries in Asia, Europe and America, has 46 regional divisions, and the total number of countries to which products are exported exceeds 150. Products and solutions are in demand by financial organizations, educational institutions, commercial facilities and public institutions. food, are used at stations, stadiums, polling stations.

High quality Hikvision equipment is competitively priced. Among the noteworthy developments of the company is the smart codec H.265+, thanks to which the compression ratio was increased by 70-80% in comparison with analogues, innovative smart cameras using deep neural networks that provide high recognition accuracy. The company is a recognized leader in the production of video surveillance equipment, and also occupies a leading position in the development and production of security systems.

Hikvision Digital Technology is a state-owned company with 41.88 blocks of shares owned by the Chinese government. In 2016, a deal was made, as a result of which the British company Pyronix became part of HikVision, and further foreign investments are planned.

Currently, Hikvision headquarters is located in the city of its foundation, Hangzhou (China), and branches in 37 countries, including the United States (Los Angeles), Holland (Amsterdam, is responsible for promoting the brand in the European Union), United Arab Emirates (Dubai, works for the entire Middle East).

Companies that work with the brand (73): 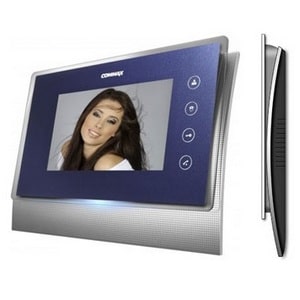 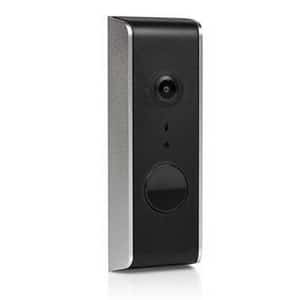 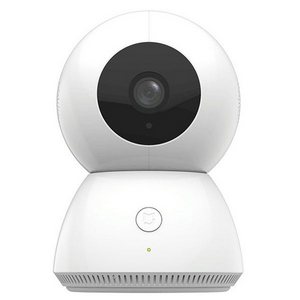 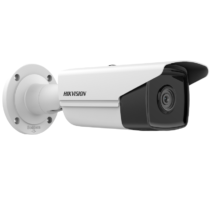 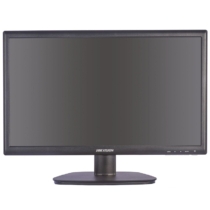 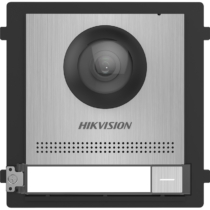 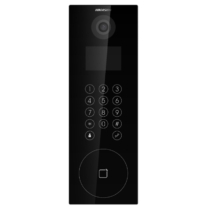 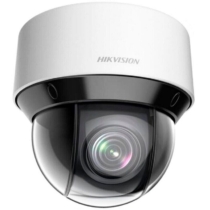 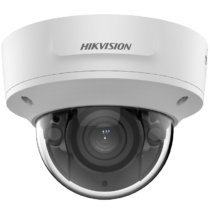 Opening the VIATEC SECURITY HUB: security can now be touched

More articles
Cases in which the brand participates (9):
Integrated protection system of a country house Broadcast from a security camera on YouTube or to a website System of IP video surveillance from 6 cameras for a cottage in Sumy
More сases