Continuous visual automated monitoring of the security of the seaport "Chernomorsk"

To control the water area and instantly identify unforeseen situations in the Black Sea seaport, which provides conditions for the active development of foreign trade relations with more than 100 countries of the world, Novitne Possession (TM Inlimited) implemented a large-scale national-level project. A feature of the architectural solution of the company was the first in Ukraine implementation of technological turntables – a complex with IP and PTZ cameras manufactured by Axis.

Due to the 360-degree circular panoramic view, vertical tilt and 30-fold optical zoom, a small number of PTZ cameras ensured coverage of a large area. Thanks to the built-in laser, the cameras have the most rapid focusing, which allows video surveillance in low light, with low contrast of objects or with point light sources. The IP camera models used in the project are equipped with intelligent functions and perfectly detect and control the movement of objects.

Another feature of the architectural solution Inlimited was the sharing of thermal imaging and robotic (Speed ​​Dome) equipment. Such cameras work well even in complete darkness, as they are sensitive to heat, not to light. Therefore, any thermal radiation emitted by vehicles, equipment, people and animals is recorded. In addition, such PTZ cameras have a patrol function, which is configured for continuous monitoring of a given area, in accordance with the route set by the user.

Thus, due to only 11 cameras, continuous visual automated control was provided: the mooring line, the adjacent port area, water area, water surface, the territory within the perimeter of the port, approaches to the installation sites of the main cameras, traffic control, due to Number Recognition.

Video analytics management was organized from the single dispatch center of the port security service. Professional analyst Milestone provided recognition of people, cars, boats and abnormal situations. Archiving of digital video recordings with an archive depth of more than 30 days was also organized.

These measures have greatly facilitated the work of security service operators and contribute to the fact that the security services of the seaport have additional time for rapid response.

Note that the sea trade port “Chernomorsk” is one of the largest ports in Ukraine. Its mooring line is about 6 km long. This port is an important object of critical infrastructure of our country. The terminal’s facilities ensure the functioning of the Euro-Asian transport corridor connecting the countries of Western Europe, Ukraine, Georgia and the countries of Asia. The port has a developed infrastructure of connections with adjacent modes of transport, first of all – rail and road. In addition, the port has its own fleet, a wide network of agency and forwarding companies with open and covered warehouses. 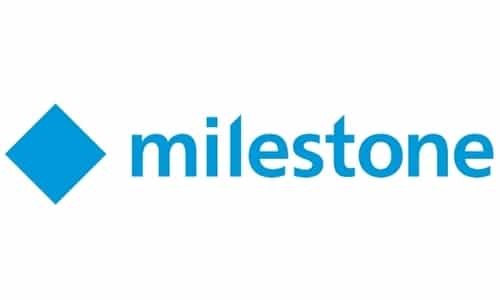 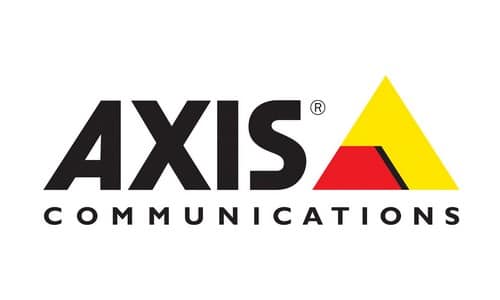