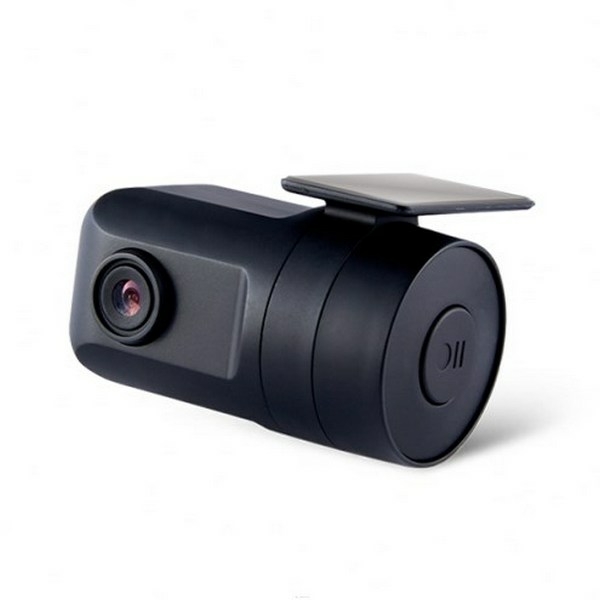 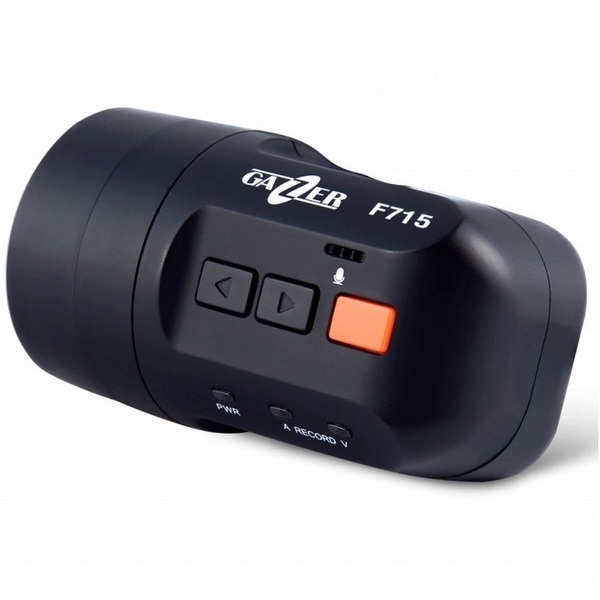 The Gazer F715 DVR is the most compact DVR on the market. But even with such a small size, the developers have managed to equip the device with modern technology that will reliably protect your car.

The Gazer F715 records Full HD video at 30 frames per second, allowing you to get informative video with a high level of detail. The viewing angle of the Gazer F715 camera lens is 140 °. Such a wide-angle lens makes it possible to “see” the whole road, including adjacent lanes.

To watch video from the recorder in real time in the car, the device can be connected to any car monitor, multimedia system or rear-view mirror with a built-in monitor, which has a composite video input RCA.

The Gazer F715 has a cyclic recording function. When filling the space on the memory card, the recorder automatically finds the very first recorded video, deletes it and saves a new video file to the free space, which allows you to record the recording continuously. This function is activated automatically when the G-sensor is activated, it can also be activated manually by pressing the button on the DVR body.

A unique feature of the Gazer F715 is video recording after the engine is turned off in Time-Lapse mode at a rate of 1 frame per second. This allows you to use the space on the memory card efficiently. This mode is set from 1 minute to 2 days when the DVR is operating. When the shock sensor is triggered, the recorder automatically launches the standard 30fps mode for the current video to save the full picture of what happened. Gazer F715 is equipped with the function of control of the minimum voltage of an onboard network of the car at which achievement the video recorder will complete the work. This makes it possible to avoid discharging the car battery to a critical level.

Add feedback
There is no reviews for this product yet. Be first who will leave review!
Instructions and Software 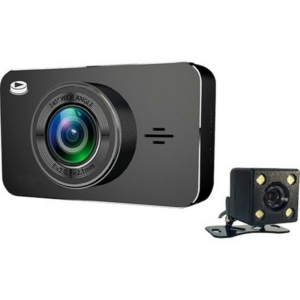 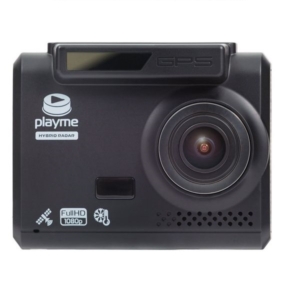 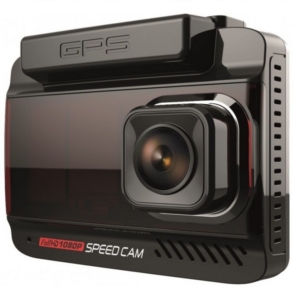 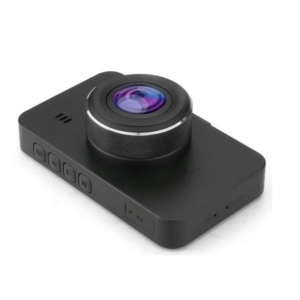 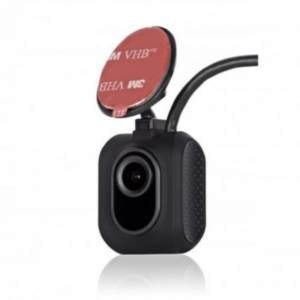 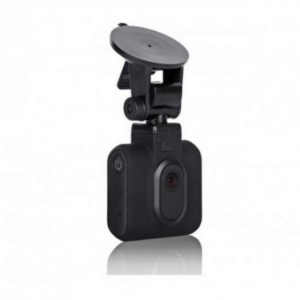 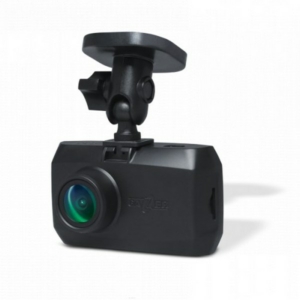 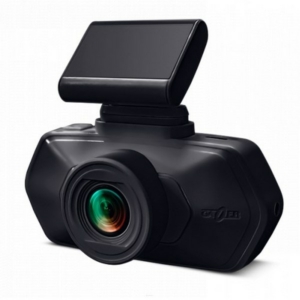 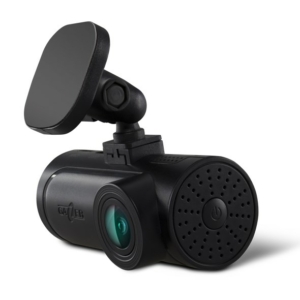 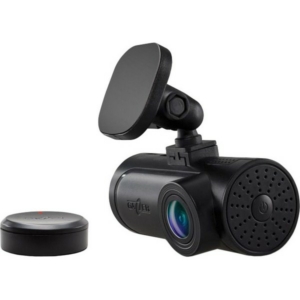 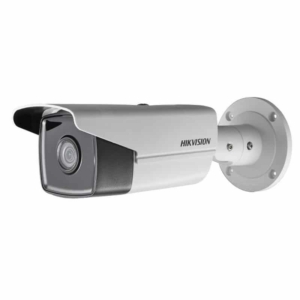 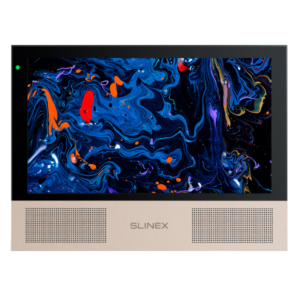