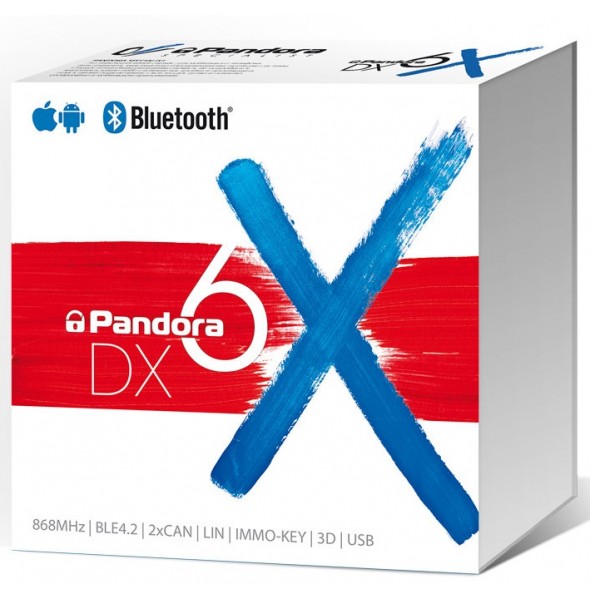 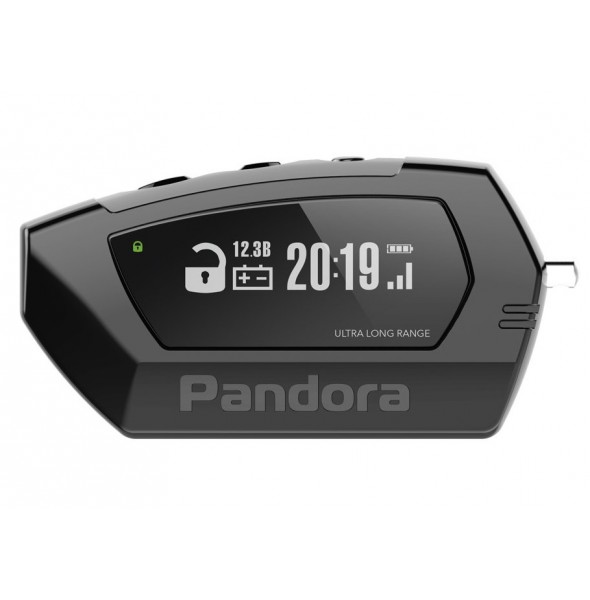 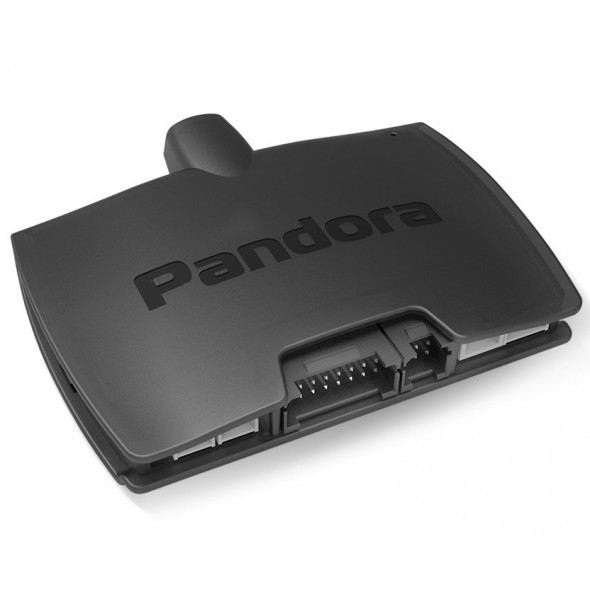 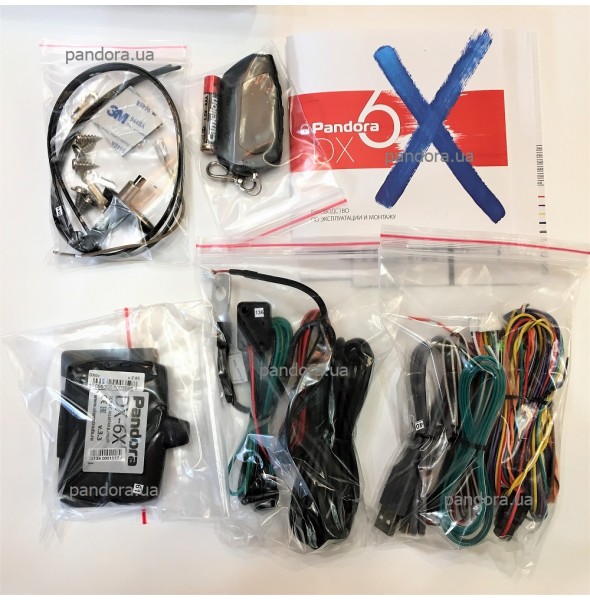 Autosignalization Pandora DX-6X is a two-way security and service system with an engine temperature sensor that does not start the engine. A great security system with a CAN interface, a ringing ring on the key fob with a RK display and a mobile add-on. The Pandora DX-6X can be fitted with a hand-held keyfob D-010 with a funky design, a long range of radio path at 868 MHz, a laconic indication of the vehicle and security system on the OLED-display.

All functions of the security system Pandora DX-6X are available in the owner’s smartphone. Dodatok, scho pratsyuє via Bluetooth, allowє: control the modes of protection; launching and jamming engines on a dozen or so deciles, which is enough in most cases. The system is equipped with a Bluetooth interface, which allows you to connect additional modules, radio relays, radio computers, significantly expand the functionality of the system. Forward, in two-way security systems without a GSM-interface on the display of your smartphone, it will be shown: the history of the pod; іntuitively intelligently the distribution of automatic starts of the engine; operative regulation of the sensitivity of the sensors in shock / damage / damage and a lot of it. Volodya has a wide range of digital interfaces (2CAN / LIN / IMMO-KEY) and adapts the technology to bypass the standard immobilizer.

Add feedback
There is no reviews for this product yet. Be first who will leave review!
Instructions and Software 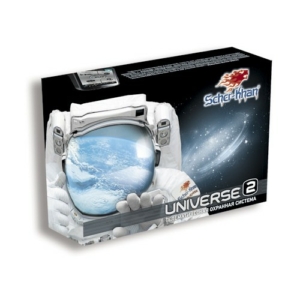 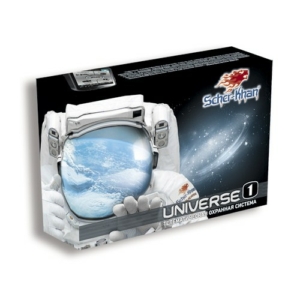 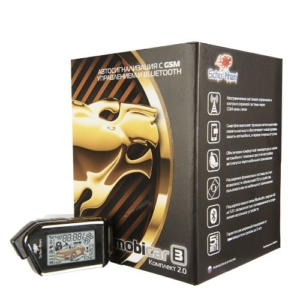 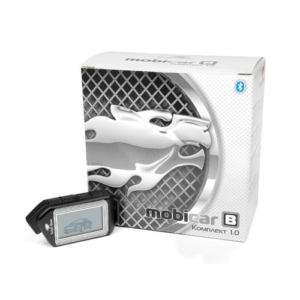 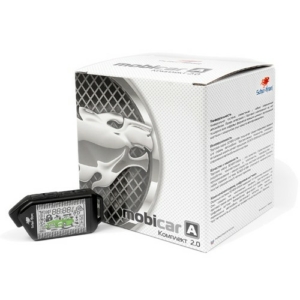 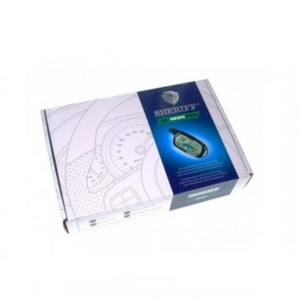 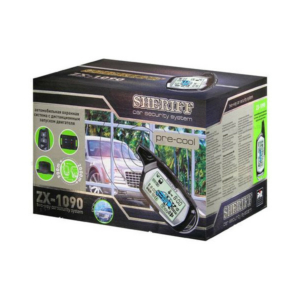 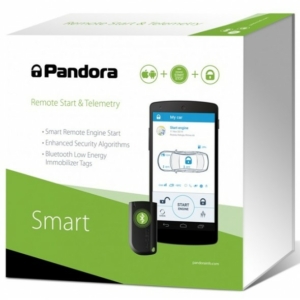 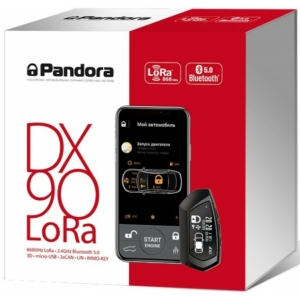 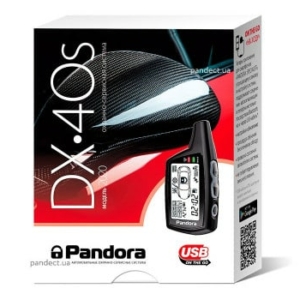 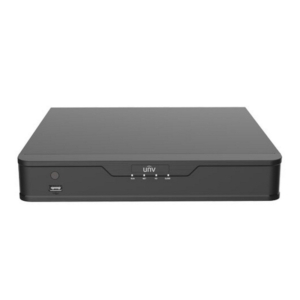 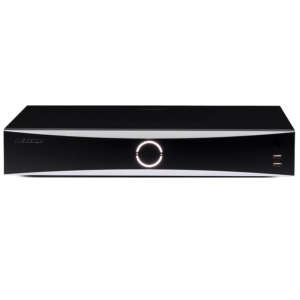 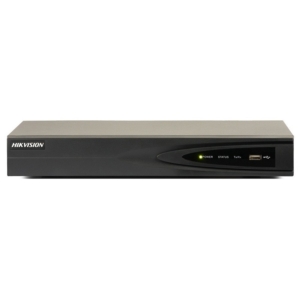 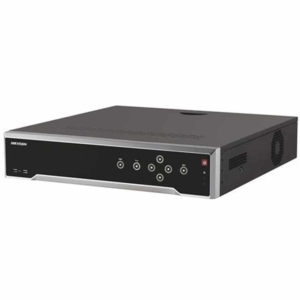