Zipstream: How we got rid of the redundant bitrate holding us back

Years ago, the bitrate consumed by cameras was holding the industry back, a technical obstacle on the path of innovation. A group of Axis engineers set out with the ambition to improve the bitrate by perhaps 10-15%. But when they finally held the new technology in their hands, the outcome went beyond the team’s wildest dreams: the results were much better than expected with an improvement up to 95% without losing important details in the footage, earning the technology various industry awards and a place in almost every Axis camera from that point on.

Before Zipstream, video surveillance was wasting lots of bitrate on recording details that were not important – such as a plain, unmoving wall. As such, it was affecting the bandwidth and storage of video footage. In 2014, at the HQ of Axis Communications in Lund, Sweden, a diverse group of engineers began working on a solution to change bitrate and remove these obstacles.

“I remember the first time we tried the algorithm outside,” says Viktor Edpalm, Senior Engineer in the Core Technologies Media department of Axis. “We still didn’t know exactly how efficient it would be outside the ideal condition of the lab. There was a flock of crows in our frame, just flying around, must have been three hundred of them, but when we decompressed the footage…you could still see every single bird. It was simply incredible.”

Viktor was one of the minds behind the invention of Zipstream, a revolutionary compression technology which doesn’t simply reduce bitrate, but is also able to identify crucial forensic information through the use of three different algorithms, ensuring it’s recorded and sent in full resolution and at full frame rate. Along with Expert Engineer Stefan Lundberg and Project Manager Xing Danielsson Fan (at the time an engineer herself), Viktor and the team developed the technology in 2014. 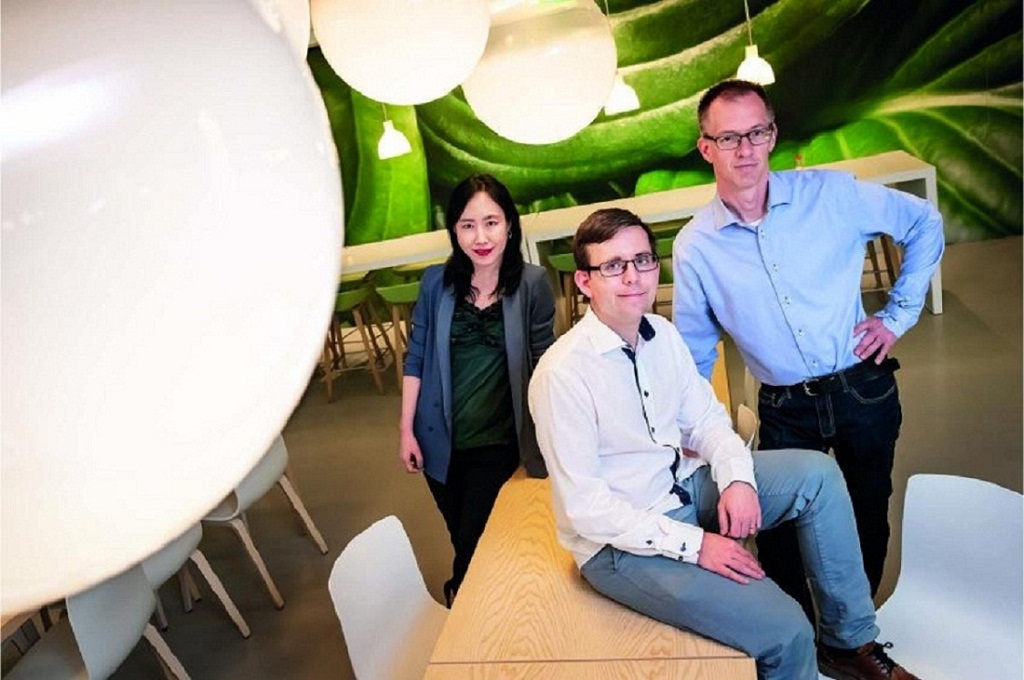 Axis now includes Zipstream in most of its cameras, since it can be applied to virtually any type of installation. Zipstream has also been awarded multiple times, acquiring trophies such as the “New Product of the Year” award in 2015 for Advanced Imaging Technologies and “Government Security Award” in 2016 for Video Surveillance Data Storage, both from Security Today Magazine.

In 2014 hard disk storage was still the most popular choice; cloud storage was making its first steps into a larger audience, but the bitrate was still a major obstacle. So, when the team was first put together, they had a goal: being able to compress video footage for storage without losing details. However, they didn’t yet have a solution.

“We knew there was untapped potential in compression software and we were determined to create something that could benefit both on-site storage and cloud users,” says Stefan “But we could have never imagined where the journey would bring us.”

They started with the idea of optimizing bitrate by 10%, maybe 15% at best, but at the end of the process they had improved it by up to 95% without losing important details in the footage. The eureka moment finally came after months of experimenting and brainstorming, when Viktor showed his colleagues two supposedly identical pieces of footage, one recorded with the usual bitrate, and the other using the new compression technology. A heatmap of the video highlighting the areas of reduced bitrate showed it was possible to maintain every detail while reducing the overall bitrate.

“When we saw it”, recalls Xing, “We understood we had something great and unique.”

A game changer for the whole market

Of course, the process was not without its challenges. The greatest involved low light conditions, but the team was impressed and surprised to see how well the technology handled it, not just at night time but also in bad weather conditions like a snow storm. The results were almost even better than in daylight. 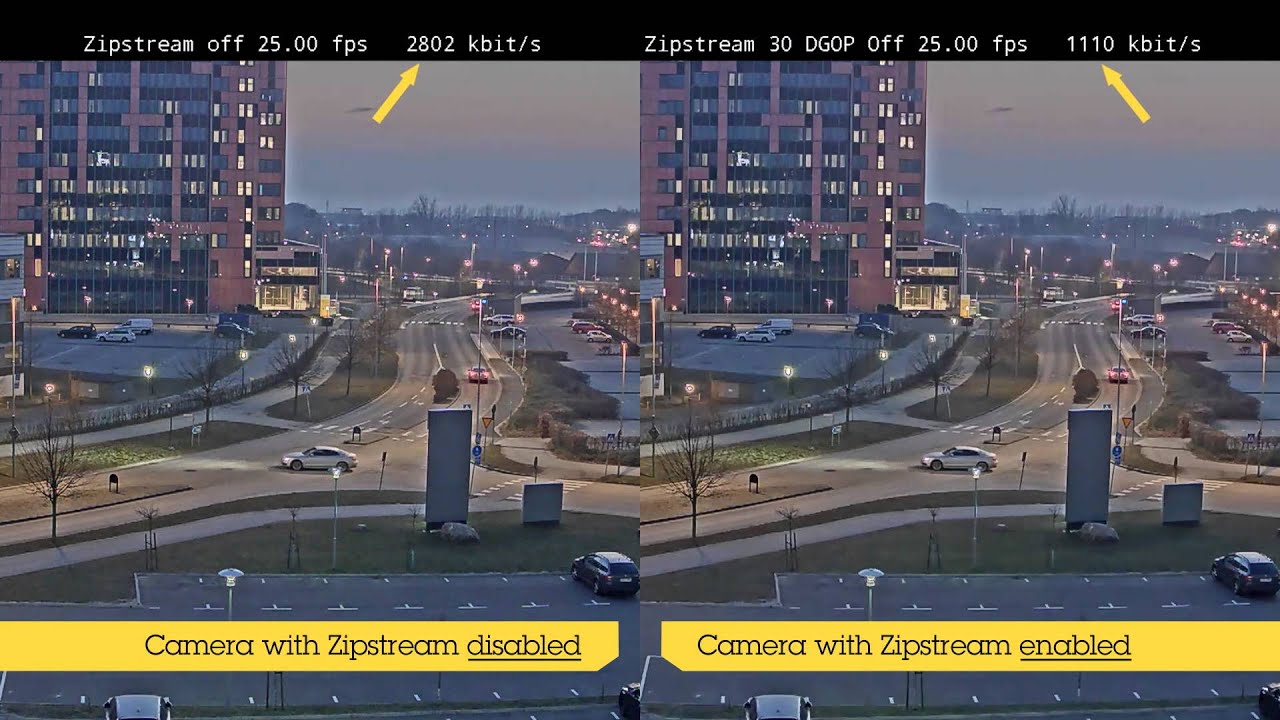 As for how they did it, the team believes that it was their diversity that made the difference and helped them overcome every challenge. People of different ages, cultural and professional background put their minds together and managed to think out of the box, accomplishing even better results than they expected in the first place.

“We thought cloud users would adopt it straight away,” recalls Stefan, “But the people using on-site storage loved it! They were the first to embrace it.”

Banks also saw a great potential in the technology, for its capabilities of maintaining forensic details. A large banking group became Axis’ client for the first time thanks to Zipstream; by integrating the software to the cameras in their branches, they managed to save and store more surveillance footage in one centralized database, without losing video quality.

The job is never done

Progress is not done for Zipstream; Axis still strives to improve it every year, by constant development and challenging of their standards.

“In order to stay innovative and carry on, you need to find what the real problems are,” says Xing “You need to listen to your customers and understand the challenges they face with the equipment. Often engineers lose sight of how their product works, and they focus on issues that seem major to them, but actually don’t affect the customer experience of the technology. You need to keep your mind open, increase your knowledge and make an effort to find new combinations of solutions in order to solve a problem.”