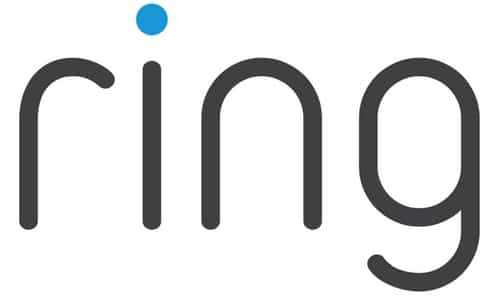 Ring is a home security company owned by Amazon. Ring manufactures a range of home security products that incorporate outdoor motion based cameras and doorbells, such as the Ring Video Doorbell. The Ring Video Doorbell is a smart doorbell device that allows users to monitor and operate their front, back and garage doors remotely. When the doorbell is pressed, the Ring application begins a VOIP video call to a connected device, so that the owner can see and speak to visitors.

In 2015, Ring released the Stick-Up Cam which incorporated the same features as the doorbell but without the actual doorbell button.

In 2016, the Ring Floodlight Cam was introduced with two 1100 lumen LED floodlights.

In 2017, Ring released its second version of the device, Ring Doorbell 2, with a rechargeable battery pack, night vision, a motion detector, speaker, and microphone.

In July 2018, Ring launched an alarm security kit, which includes a keypad, siren, and motion sensors.

Ring’s head office is in Santa Monica, California with a secondary office in Kyiv, Ukraine.

The best home security cameras of 2019

Ring Alarm security system acts as a hub for other home smart devices.

Registration confirmation sent to your email